Milano Coffee is a Vancouver based artisan roaster who's legacy and tradition dates back three generations of Italian Coffee Heritage blended with over thirty years of West Coast Culture. 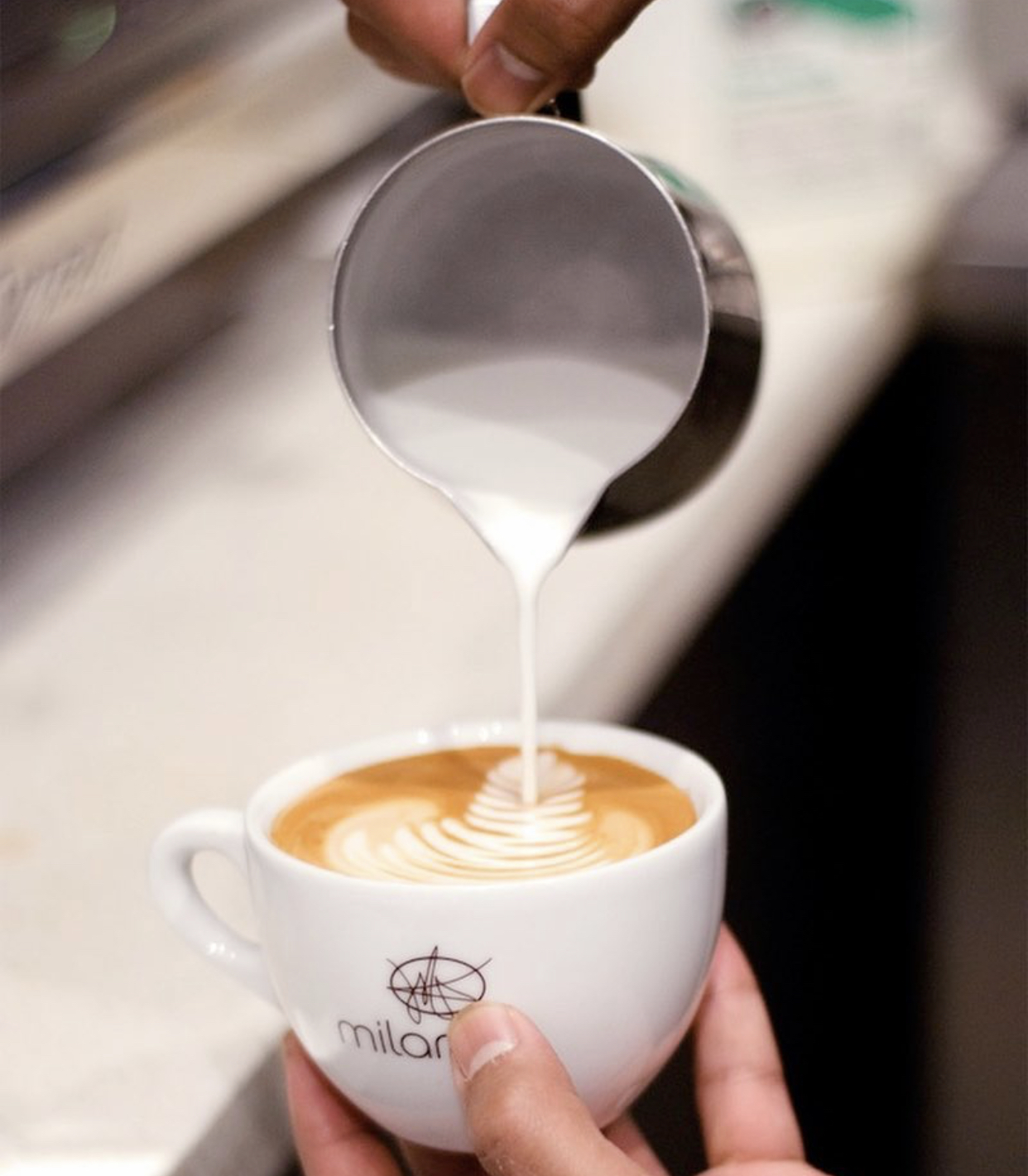 Brian and Linda Turko have been at the helm since 2003 in which time they have also opened six Milano Coffee bars. Born and raised in Vancouvers Little Italy, Brian frequented espresso bars in the early 1980's when there was only a handful in the city, including Cafe de Milano, where he discovered a taste that changed his life. It was 100% Arabica coffee that was masterfully blended using between 7 and 11 unique single origins, a style of coffee artistry made popular in Europe by the Musetti Brothers. A longtime mentorship with Milano's founding father, Francesco Curatolo, followed, and an eventual business deal spawned a special relationship between teacher and student that would span almost two decades.

Milano's blends are internationally acclaimed. They currently hold 14 gold medals from the IIAC in Italy for their world renowned coffee blending skills. Coffee varietals from farms around that world, individually distinct and each with their own positive characteristics, artistically blended together in harmony. The end product is truly greater than the sum of its parts.

Brian continues to dedicate his life to the pursuit of the perfect blend. His passion, tenacity and talent for the craft of roasting and blending regularly takes him into rarified territory in the coffee world.

Milano is dedicated to sourcing noteworthy, high-end micro-lot single origins from around the globe, going direct trade and/or certified fairtrade whenever possible. The small batch hand roasting and blending of each of their coffees is done by owners Brian Turko and Barry Henry in the same Vancouver roastery where Francesco began.

To receive our specials right to your inbox!